Born in Newark, NJ, Steve Swell has been an active member of the NYC music community since 1975.  His breadth of versatility has allowed him to tour and record with such mainstream artists as Lionel Hampton and Buddy Rich in the past, as well as more contemporary artists like Anthony Braxton, Bill Dixon, Cecil Taylor and William Parker.  He has over 50 CDs as a leader or co-leader and is a featured artists on more than 125 other releases.  He runs workshops around the world and is a teaching artist in the NYC public school system focusing on special needs children.

Swell has worked on music transcriptions of the Bosavi tribe of New Guinea for MacArthur fellow, Steve Feld in 2000. His CD, "Suite For Players, Listeners and Other Dreamers" (CIMP) ranked number 2 in the 2004 Cadence Readers Poll. He has also received grants from USArtists International in 2006, MCAF (LMCC) awards in 2008 and 2013 and has been commissioned three times for the Interpretations Series at Merkin Hall in 2006 and at Roulette in 2012 and 2017.

Steve was nominated for Trombonist of the Year 2008, 2011 & 2020 by the Jazz Journalists Association, was selected Trombonist of the Year 2008-2010 , 2012 and 2014-2019 by the magazine El Intruso of Argentina and received the 2008 Jubilation Foundation Fellowship Award  of the Tides Foundation.  Steve has also  been selected by the Downbeat Critics Poll in the Trombone category  each year from 2010-2018 & 2020. His recording "Soul Travelers" with Jemeel Moondoc, Dave Burrell, William Parker and Gerald Cleaver was chosen as Album of the Year in 2016 by the New York City Jazz Record. His performance of "Kende Dreams" with Connie Crothers, Rob Brown, Larry Roland and Chad Taylor at the 2016 Vision Festival was cited as one of the best performances of the year by the same journal. This was also one of Connie's last performances. We miss her dearly.

Steve was also awarded the 2014 Creative Curricula grant (LMCC) for the project: "Metamorphoses: Modern Mythology in Sound and Words" which was taught in a month long residency at Baruch College Campus High School in Manhattan.

Steve is an inaugural  recipient of a Jazz Road Tours grant (SouthArts.org) begun in 2019 and received a 2020 Creative Engagement grant (Lower Manhattan Cultural Council) for performances to take place in Manhattan. 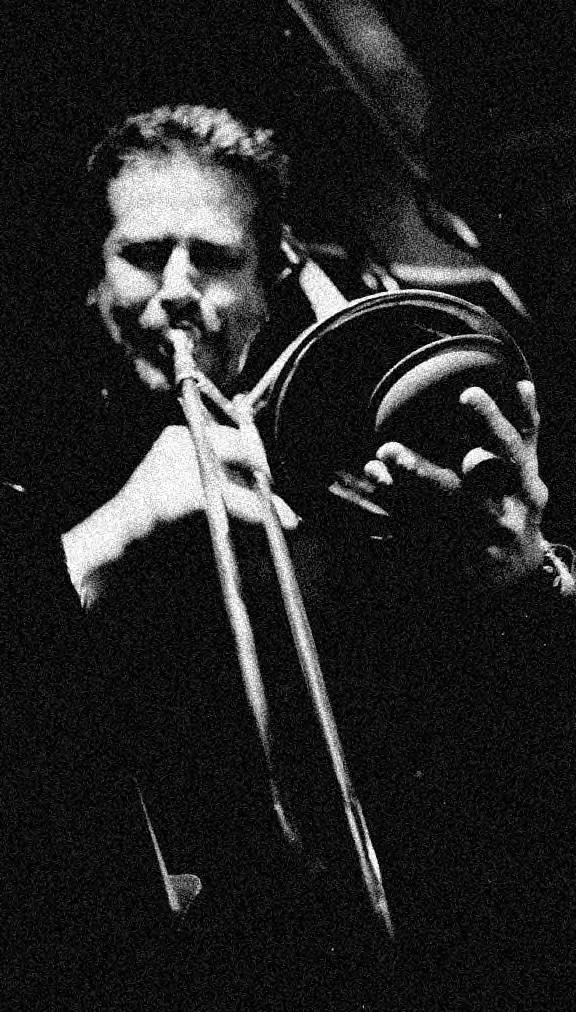